Welcome to Kazakhstan's first ever global event on PR and communications. Get your ticket today to master the latest trends in PR, social media, crisis communications and reputation management. 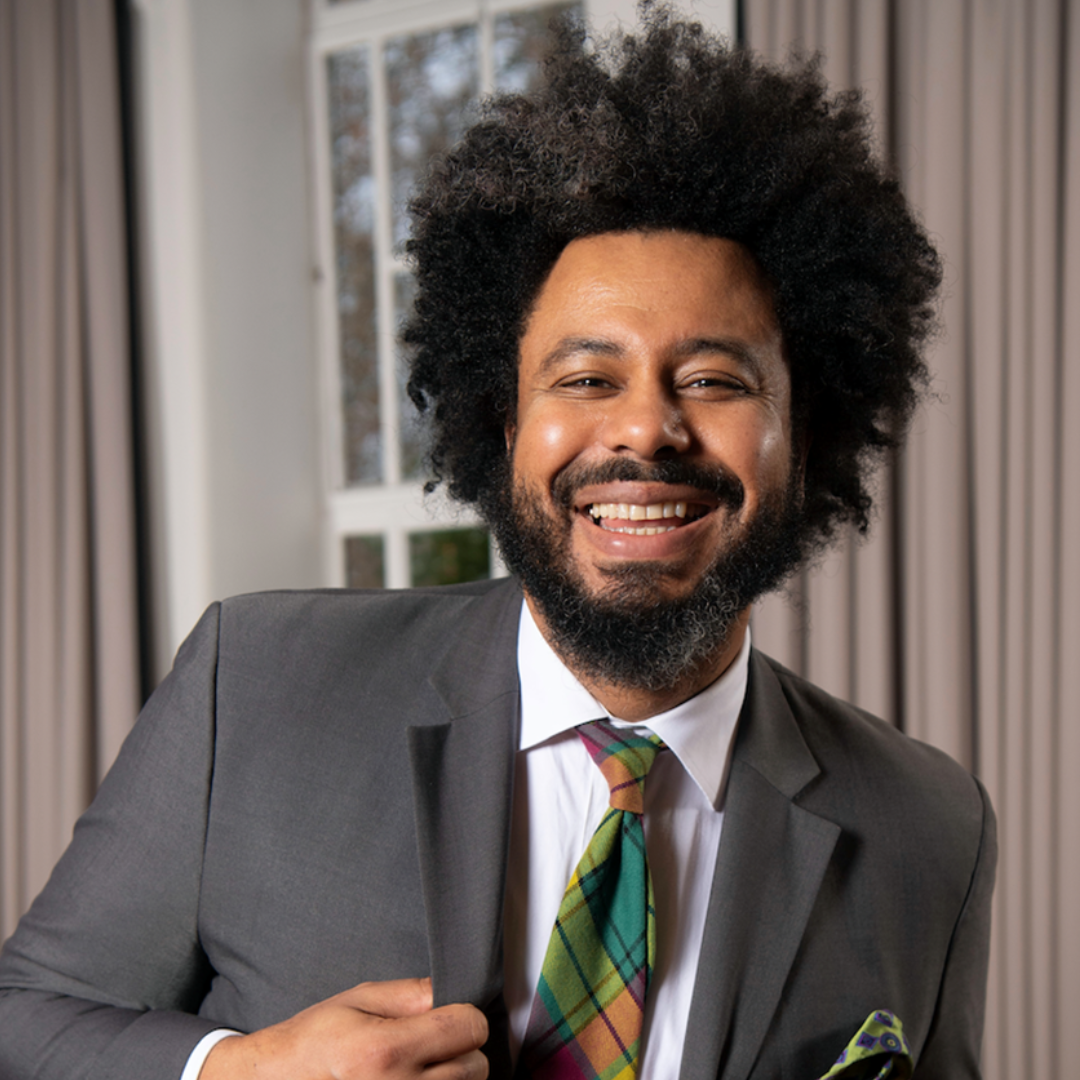 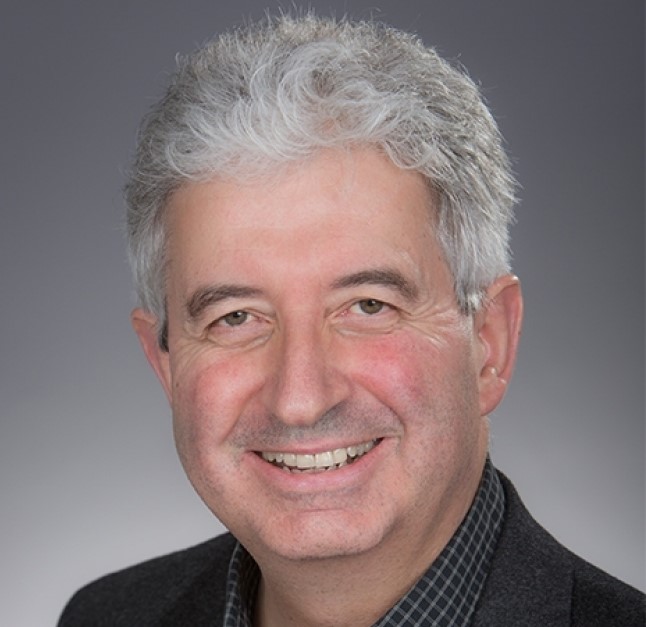 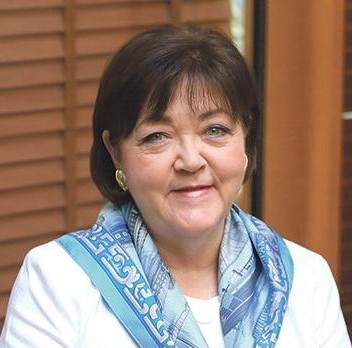 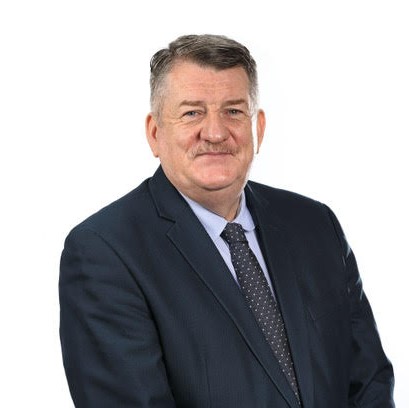 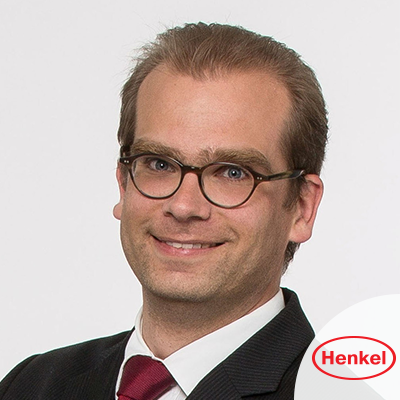 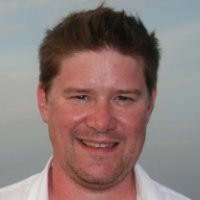 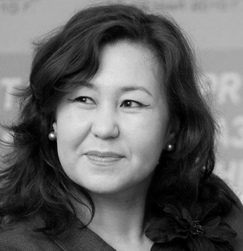 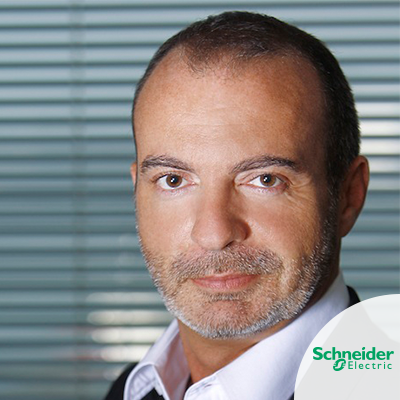 Communications, BP America (until June 2011) And Former Chief
Reputation Officer, HSBC And Leman Brothers and the only person in
the world that has worked for two US presidents, the UK Queen and
the UK Prime Minister

And
Author, SHADOWS OF A PRINCESS

Interactive Panel Discussion - The Future Challenges In PR And Communications

In this fully interactive workshop session, Donald Steel explains the 10 fundamental rules of crisis communications and the important of the "Golden Hour".


This is followed by a fully interactive workshop in which delegates are invited to work in teams to handle a challenging and rapidly developing crisis.
No experience of crisis communications is needed for this demanding but enjoyable session!

Join us at the Networking Cocktail and meet our award winning speakers!
Day Two: 7th February 2013

Brands and their role in society have risen in significance – to corporations, products, services and the individual. However, what still remains unclear is how to build game-changing brands time and time again - especially when the world is in a state of relative flux. Furthermore, is the art of communications really an art, or is it more about science?

The following interactive workshop is based upon the findings of four year’s work studying phenomena and collecting the views of senior academics and practitioners from across the globe. It takes its foundations in the work of Aristotle, Plato and Socrates and then maps them onto areas such as social communications, transaction exchanges, power, design, leadership and management.
Firstly, this workshop will share the most recent academic and professional discoveries. Then these along with the opportunity for you to share your own experiences and questions – are designed to help equip you with the tools and thinking needed to:• Create and maintain compelling brands and communications• Evaluate what skills and activities will best serve you in the future, as a professional

- The culture of Branding
- The branding of Culture
- Brand Stakeholder and Communications analysis
- The importance of Nation branding
- Handling global multi-ethnicity
- Multi-meanings, hybridization and innovation
- Animism and humanizing brands
- The impact of religion
- The faith of sports, music, food and shopping
- The skills and mindset of a global Brand/PR/Comms. managers 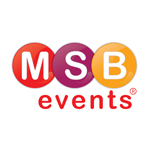 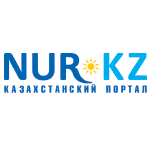 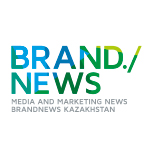 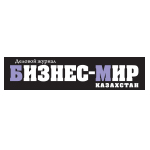 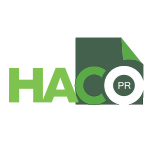 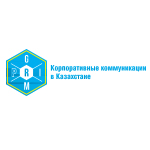 Prof. Jonathan A.J. Wilson is an award-winning practitioner and academic with two doctorates – specialising in what he calls the ABCDs of business and culture: Advertising, Branding, Communication, and Digital. After receiving an MBA and a Chemistry degree in the ‘90s he began his career in advertising, before later deciding to experiment with the idea of being a brain for hire.

Prof Wilson has over 200 pieces of published work, given over 100 conference talks, travelled to 40 countries, and worked on branding everything - from countries to people.

He received a Top Voices award from LinkedIn for 4 consecutive years, recently appeared in their US primetime television advertisements, and is a LinkedIn Learning Instructor with a trending course on ‘Unlocking Authentic Communication in a Culturally-Diverse Workplace’ attracting 10k learners in its first month. FutureLearn also hosts his Expert Track online course on ‘Personal Branding: How to Brand Yourself Professionally, Authentically, and with Passion’.

Prof’s music and voice feature on the early Grand Theft Auto video games, he’s performed internationally on television and stages like Glastonbury music festival, and he holds a bunch of Dan grades in Japanese martial arts – so expect some kick ass edutainment.

Donald Steel has built a global reputation as a crisis communicator.  For more than 25 years he has given strategic counsel to organisations and high profile individuals in a range of serious situations, including aircraft incidents, terrorism, kidnapping, serious accidents, executive and personal misconduct, fraud, litigation and inquests and serious regulatory and diplomatic issues.

He was for 11 years, the chief media spokesman of the BBC.

In his own practice, based in London, he worlds with a range of corporate, government, NGO and individual clients across the UK, Europe, the Balkans, the Middle East, North America and Asia Pacific and Australasia.   His clients includes airlines, hospitals, universities, hotel groups, UN agencies, orchestras, the Eurovision Song Contest, arts venues and high profile artistes.

He is a Fellow of the Chartered Institute of Public Relations in London and of the Royal Society of Arts.  He is a regular guest lecturer at the London School of Economics and the China Media Centre of the University of Westminster.

Alongside his own practice, last year he was appointed Vice President, Crisis Communications at Kenyon International Emergency Services, the worlds longest serving and most admired responder to incidents involving fatality and injury.  Based in Houston, Berkshire (UK), Beirut and Santo Domingo, Kenyon’s clients range from leading airlines, cruise companies, hotel groups, governments, police forces, local authorise and companies across the world who work in high risk situations.  In this role, Donald leads a team of senior crisis communicators based around the world, ready to respond to clients.

He was a member of Aviation Futures, a recent think tank of the UK Civil Aviation Authority supporting the CAA on planning the regulation of future developments in aviation.

Steffen has been traveling the world with us since 2012. He has been a regular speaker at our Marketing Kingdom events all around the world and has delivered cutting edge presentations on the importance of customer marketing in today’s marketing world. Plus, he has worked with big superstars like Heidi Klum and the legendary designer Karl Lagerfeld so he has some truly inspiring stories to share with you.

Andy is a Senior Director at Pfizer Inc, leading the strategy and execution of corporate Media Relations across Europe, the Middle East and Africa.

Andy has led communications for over 25 years, across differing sectors and geographies, working with executives and their leadership teams around the world to manage business and share price sensitive announcements and issues.

In his current role as Pfizer’s lead spokesperson in the region, Andy has managed proactive and reactive communications for a company with a “headline profile” throughout the pandemic, covering ground-breaking scientific and commercial developments, as well as matters of significant public health importance in a highly complex and regulated industry sector.

Prior to Pfizer, Andy headed up communications within media businesses – for the BBC’s commercial arm and the UK’s news agency the Press Association – supporting these businesses’ commercial and corporate objectives with multi-channel engagement programmes tailored to different audiences around the world.

Assel has more than 17 years of experience in public relations/education, communications, issue/crisis management and marketing communications, as well as extensive consulting and training experience. Ms. Karaulova has an extensive experience in managing public awareness/public education projects in cooperation with USAID, ADB, the World Bank, UNDP, UNICEF. She is the founder and President of the Kazakhstan Press Club since 1995; CEO of Promo Group Communications consulting agency. Under her leadership Kazakhstan Press Club became one of the leading communication company providing variety of services to private clients, government, international organizations, NGO and media. She has exceptionally strong strategic planning, communication consulting, executive counseling, team management, and business development skills; she is highly experienced in developing and communicating key messages in public awareness/communication programs, providing most effective recommendations on public information and strategy to decision-makers and achieving tangible results quickly and effectively. Her experience covers a wide range of clients, including close working relationship with senior officials and executives at Kazakhstani government, the World Bank, United Nations Programs, TACIS, and other. She also worked for Burson-Marsteller, the leading PR agency in the world, which allows her to bring highest international standards into her professional activities.

Thierry Nicolet has been leading the Business Press Relations activities of Schneider Electric since 2008, covering 50 countries. He interfaces with a network of local Marketing Communications Managers, PR Managers and over 40 PR Agencies, and made the company's world wide impressions triple in the past 4 years. Prior to his current position, Mr. Nicolet lead the Press Relations expansion world wide for more than 5 years at APC (until its acquisition by Schneider Electric) by setting up and analysing key performance indicators, engineering robust global processes and by providing guidelines, assistance and coaching to Marketing managers and their selected PR Agencies. Mr. Nicolet has over 23 years of Marketing Communications experience after graduating in Business Administration and International Trade from European Business School Paris. Fluent in French and English and conversational in German, he entered APC as an Sales Engineer and rapidly expressed an interest for Marketing Communication to become Marcom Manager for France, UK, The Nordics, Middle East and Africa. He then got involved with product marketing after which he also headed the Direct Marketing, Email Marketing and Customer Retention activity for the whole region to finally take the role of PR Director for EMEA. This wide scope of responsibilities has given him an extensive proficiency in Marcom demand drivers which he now uses to support Schneider Electric’s strategies, messages and solutions introductions.