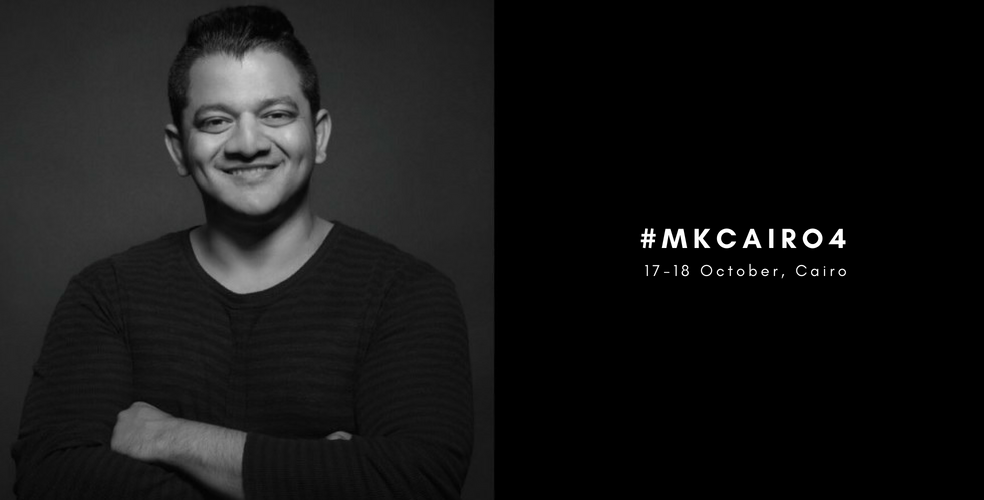 Tahaab Rais, Regional Head of Strategy Office & MENA Director – Truth Central at FP7/MCCANN MENA is one of the speakers at the fourth edition of the Marketing Kingdom Cairo, scheduled to take place from 17-18 October in Cairo.

Since 2012, Tahaab leads the strategy office for FP7 (A part of McCann Worldgroup) across MENA, focusing on creative marketing, brand and connections strategy. He’s the MENA Director for Truth Central – an intelligence platform and also manages creative excellence across MENA.

Tahaab has been ranked the #1 Strategy Head in the world by the Big Won Rankings in 2016, and is the most awarded strategist in MENA having won over 300 awards across Effies, Warc, Dubai Lynx, Cannes Lions, New York Festivals, D&AD, One Show, Clios, The International ANDYs and Crestas, among others. He has also led the agency’s efforts that helped FP7 to be ranked the Most Effective Agency in the World at the Global Effie Index, as well winning Agency and Network of the Year for an unprecedented 5 years running, from 2013 to 2017. He has judged at the Global Effies, Effies and at Midas Awards, previously too.

We recently sat down with Tahaab and asked him to give us a short preview of his presentation at the Marketing Kingdom Cairo 4.

To meet Tahaab, as well as 15 other marketers from Facebook, Snapchat, Twitter, YouTube, Unilever and Microsoft, grab your ticket today for the Marketing Kingdom Cairo 4 here. 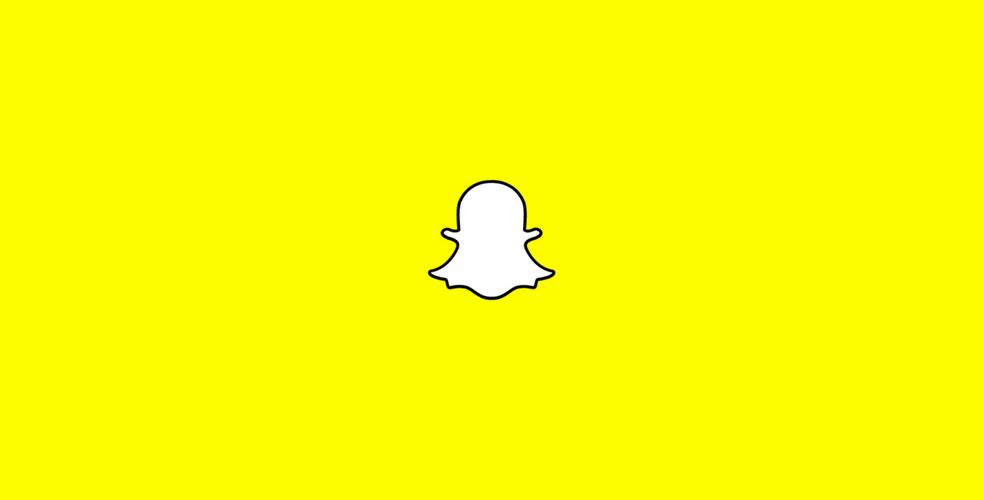 Snapchat at the Marketing Kingdom Cairo 4