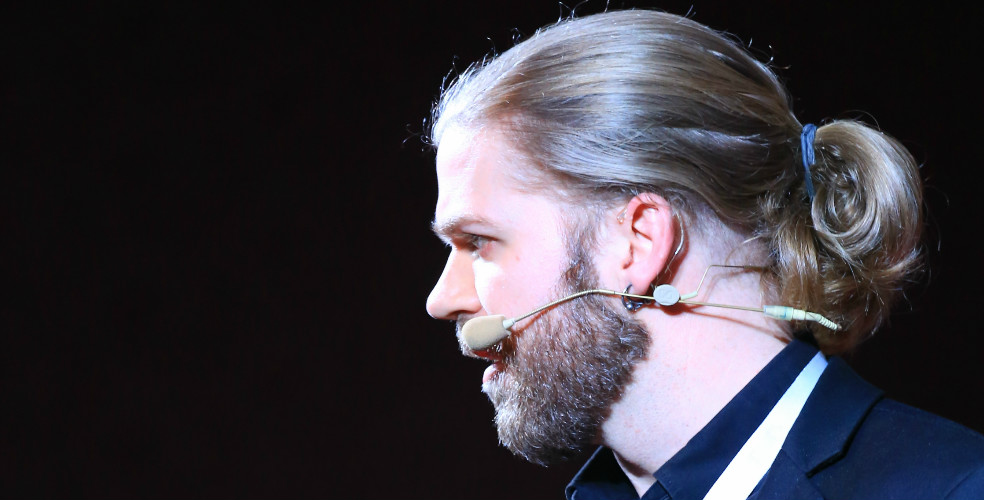 Tom Webster from Shell: : Dig Into Your Data and Use It

Tom Webster, Global Community Manager at Shell, is one of the keynote speakers at the Marketing Kingdom Amman 2,  Jordan's biggest international marketing event, taking place from 1-2 March at the King Hussein Business Park in Amman.

In his role as Global Community Manager at Shell, Tom Webster oversees the running of multiple social media channels, advises on content strategy and best practice, and builds Shell's social media audience worldwide. Previous to Shell, he was Social Media Producer at ITV, running all aspects of social media for the network's three digital channels. He has also worked at several start ups, and was a member of BAFTA's digital committee.

We recently sat down with Tom and asked him to give us 5 tips for the Jordanian social media marketing and PR professionals.

To find out more about Tom's session at the Marketing Kingdom Amman 2, visit the event's official website: http://www.thepworld.com/event/marketing-kingdom-amman-2 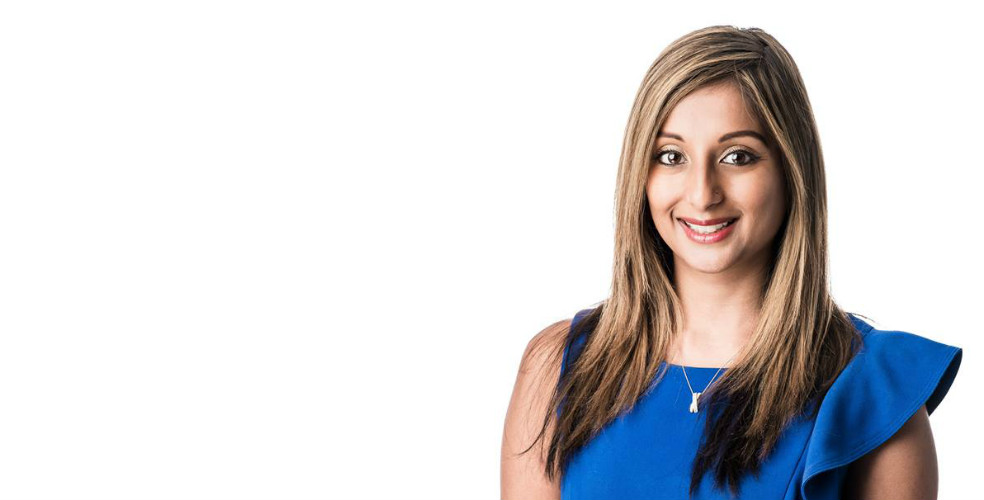 Priya Patel from Instagram: Say no to anything that doesn’t have impact! 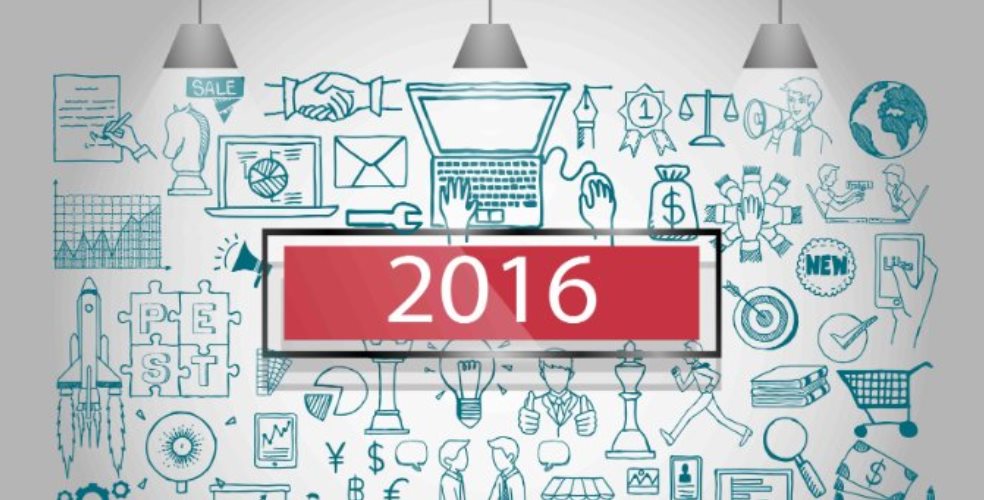 Will Mobile Rule In 2016? 16 Marketing Experts Share Their Predictions For 2016 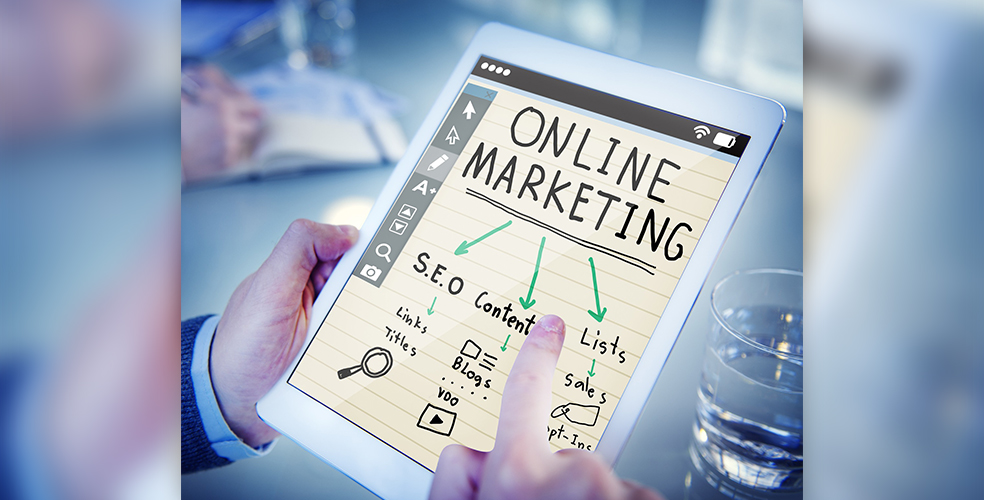