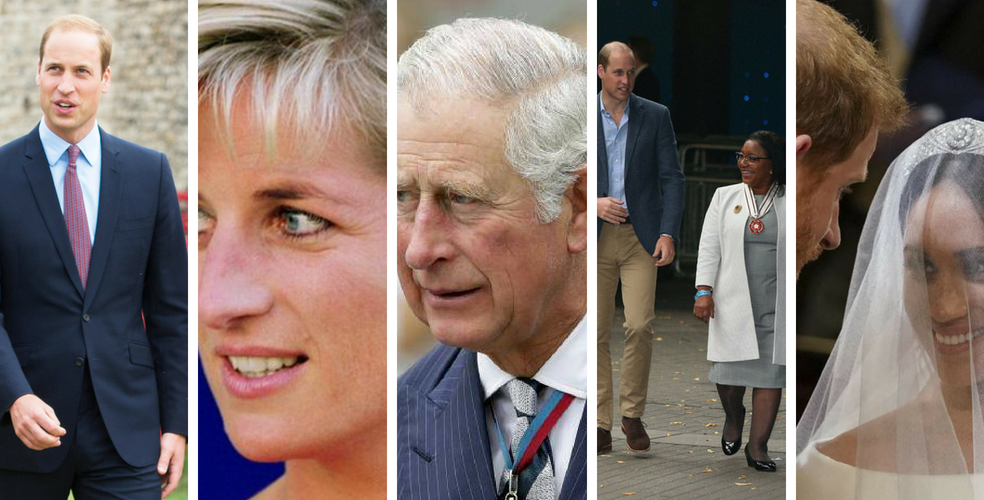 Colleen Harris, Former Press Secretary to Prince Charles and Princes William and Harry, and Patrick Jephson, the first and only Chief of Staff to Princess Diana, are speaking at the Crisis Communications Boot Camp 2, scheduled to take place from 25-26 October at the Hyatt Regency in Atlanta.

Most recently, she was the spokesperson for Prince Harry and Meghan Markle’s wedding. 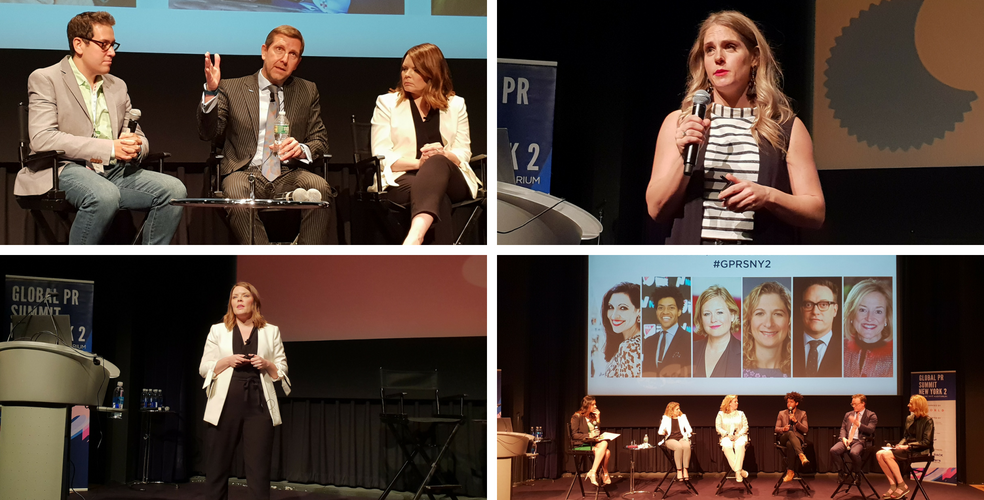 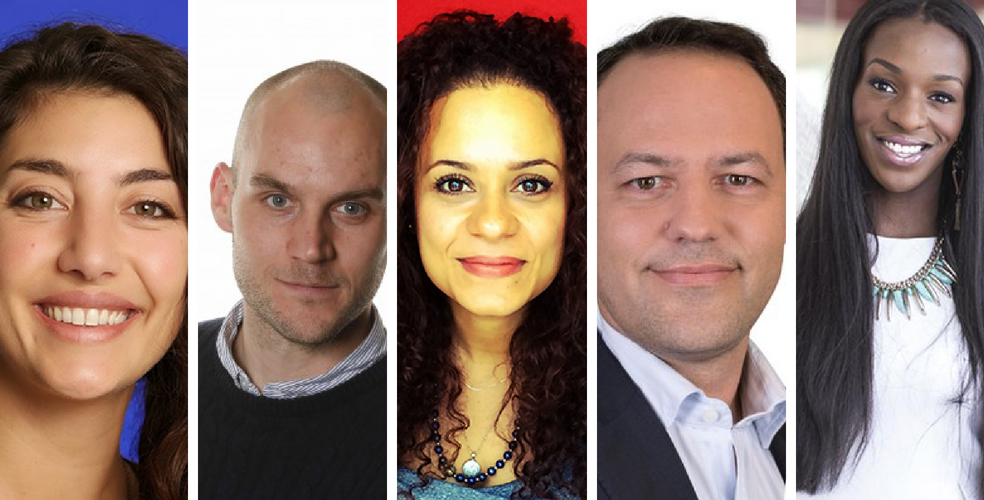